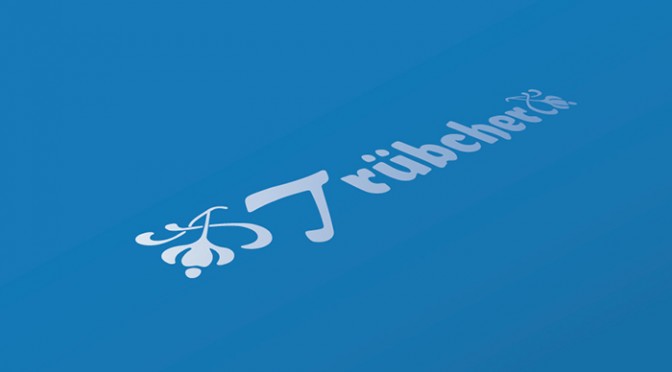 Roz Trübger, founder of Trübcher Publishing, is very enterprising and clearly loves the flute. She has an impressive catalogue of music to her credit with a wide spread of titles. Educational resources, obscure repertoire and ensemble music are her three main niches, and every book has either an accompanying CD or an online audio clip to help you along.

‘A Listers’ is a highly respected series which aims to facilitate the learning process of core repertoire. All the pieces come with a standard flute part edited by Trübger herself, a piano score, a second flute part and a CD with a 2-speed playalong. Teachers who have limited keyboard skills obviously find this format invaluable, but there is also the advantage of being able to play these pieces as flute duets with or without accompaniment. Meanwhile, the dual speed CD backing tracks help with home practice.

A-Listers features important works such as sonatas by Bach and Handel, concertos by Mozart, Vivaldi, Quantz and Gluck as well as single pieces such as the Fauré Sicilienne, all of which are vital in the building of a strong flute foundation. This collection is a good way to teach this mainstream repertoire.

Trübger has unearthed some real gems for her ‘Forgotten Music‘ series. Again, each title is fully supported by an audio resource, which although computer generated, does give you confidence that you are in the right area. Little-known composers such as Macfarren and Graeff might entice you, and there are other gems that time has forgotten. The Romance in A by the English amateur flute player James Mathews is a wonderful piece, written in 1868 in a Romantic style and beautifully straightforward to play. It’s worth the money for the front cover alone, as the photo of Mathews with his extraordinary gold flute is quite something! The highlight of the series so far however, has to be the Romance by Alfred Bruneau. Written in about 1884, he has accompanied his sumptuous melody with a flowing accompaniment. Pure French pleasure!

As you might expect, Trübger’s arrangements for flute ensemble all work extremely well. She really knows how to handle the spacing of the instruments, which is so important to the success of any transcription. Her choice of repertoire is intelligent, with a wide range of styles to choose from. You could start with the Widor Toccata for four piccolos – not an obvious choice of instrumentation perhaps, but one that is highly effective in the right hands! The famous semiquaver theme is evenly distributed between all four parts encouraging listening skills to develop both accuracy and intonation. The audio clips are again electronic and the speeds chosen are deliberately quite slow. Here, this results in quite a pretty sounding performance but acoustically the piece offers a great deal in terms of skill and stamina, not to mention entertainment!

Von Suppe’s Pique Dame Overture is another excellent arrangement. This is for 6 flutes and the addition of piccolo, alto and bass, together with optional cymbals, gives added scope for textural variety. The style is easy to access and the writing straightforward, with just the right amount of independence in the parts. Both the piccolo and bass flute are less busy than the rest which is good both technically and aurally. The G major key and familiar rhythms also help here, and although 6 parts can seem daunting at first, the overriding aim is to give confidence to developing players as they tackle more substantial works.

If you are feeling yet more adventurous try Six Sweets by Marin Rabadan for 5 flutes and alto flute. Don’t let the title here lull you into a false sense of security: this should be played at helter-skelter speed with all six instruments cascading around the opening section! The central blues is more restrained and the closing vivo has great rhythmic drive. The style is jazz, the ensemble needs to be very tight. It’s a fantastic workout!

Whatever you choose to play from this lovely and very individual publisher, satisfaction is almost certainly guaranteed!