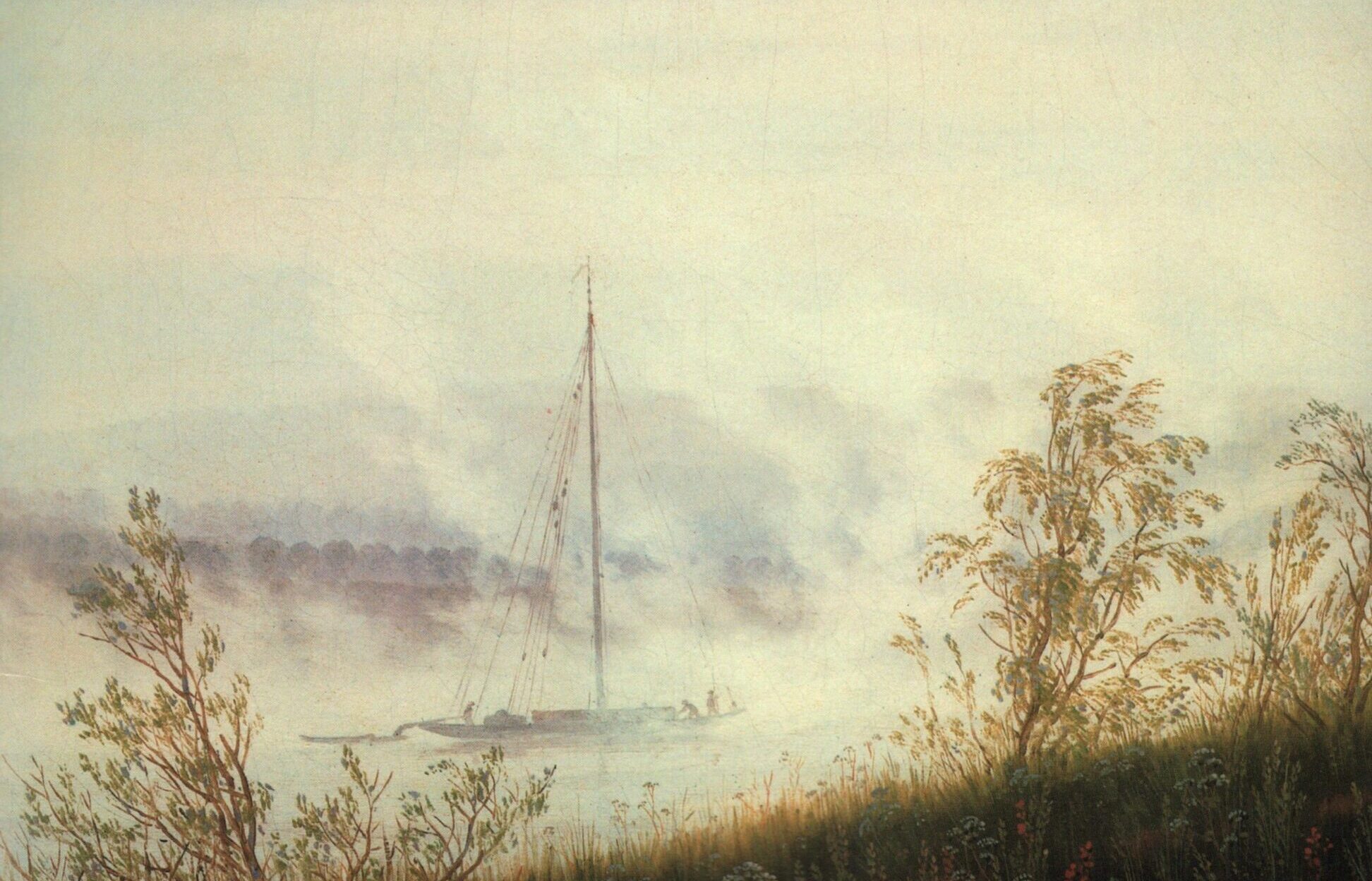 Players who take the opportunity to explore repertoire between grades become more rounded players. So come on, get off the Exam Lists, and dive in to these books, hand-picked for flute players around Grade 7.

Romantic Miniatures for Flute and Piano Volume 2, edited by Weinzierl and Wachter

This compilation, edited intelligently by Weinzierl and Wachter, is a wealth of riches. Within the remit ‘Romantic’, the actual range of styles included is incredibly varied. There is the familiarity of Gaubert at one end of the spectrum, to the lesser-known Samuel Jadassohn at the other. There is something for everyone here and this is a book that can be dipped into and enjoyed over many years. It’s a wonderful book!

Fluid and atmospheric, this lovely piece is a simple venture into the sound world of the gamalan music of Indonesia.  Anne Boyd’s technique of merging the flute and the piano into one register (the accompaniment is entirely written in the treble clef) ensures that the textures capture this hypnotic mood very effectively. The rhythms will be a little perplexing if you’re new to this type of music but the restricted note range means that the technical challenges are not too onerous. It’s just a fabulous piece of music!

Waltz for Flute and Piano, by Amit Poznansky

This is a slightly quirky waltz which might appeal to those wanting something a little more contemporary but without alternative techniques. It is a little tongue-in-cheek perhaps, with a conventional waltz rhythm coupled with unexpected twists to the harmony. It’s really quite charming!

This is a wonderfully idiomatic piece which was possibly written as a dance for Rudyard Kipling’s fictional character Mowgli. It’s certainly full of exotic colouring and strange harmonies which take us to the jungle. Starting slowly with mesmeric chords from the piano, the flute weaves a spell which increases in intensity, hinting at all sorts of dangers lurking everywhere. The opening music returns, ending inconclusively. It’s such a great piece – you won’t regret giving this one a try!

It’s a privilege to have an authentic, original work for flute by Vaughan Williams which is unmistakably English in character. The opening Improvisation has a pastoral feel and is followed by the country dance style Humoresque, The Gavotte is sad but elegant and the Passepied breathless and exciting. Rooted in the folk music tradition which is central to Vaughan Williams’s musical language, this is a piece not to be missed.