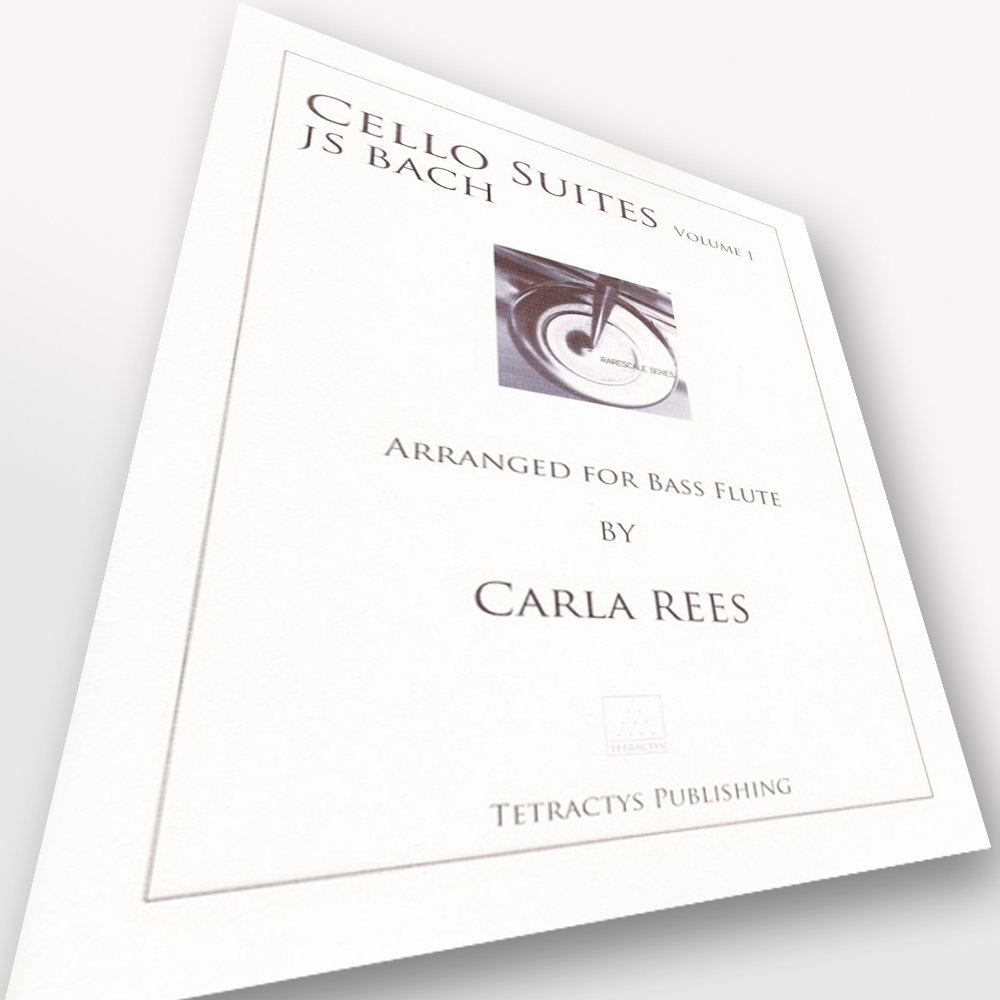 Tetractys Publishing is the brainchild of Carla Rees, home to her own compositions and arrangements as well as the many pieces that have been written 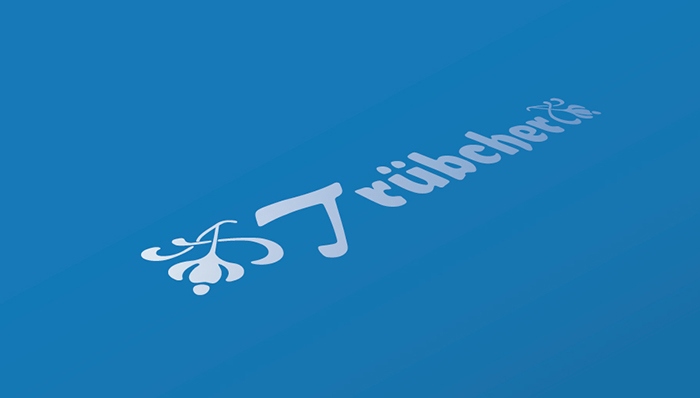 Roz Trübger, founder of Trübcher Publishing, is very enterprising and clearly loves the flute. She has an impressive catalogue of music to her credit with 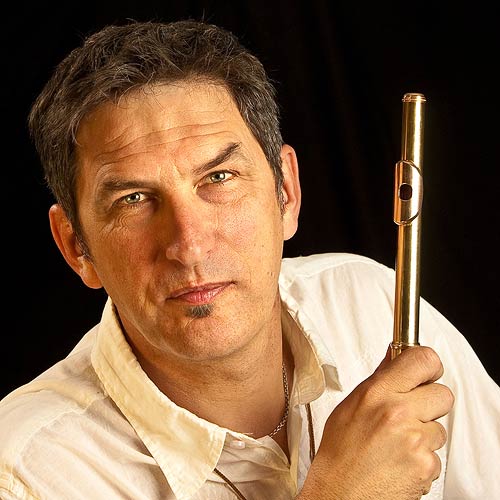 Wil Offermans is one of the most interesting composer/performers active in the flute world today. His music uses sounds and textures to explore different worlds and is flexible enough to be played in many different ways. Ethnic influences, particularly from Japan are very evident and his imaginative writing is very appealing for both performer and listener alike.

Edition Svitzer is a relative newcomer to the world of flute publishing. Set up in 2001, the flute catalogue is under the experienced eye of 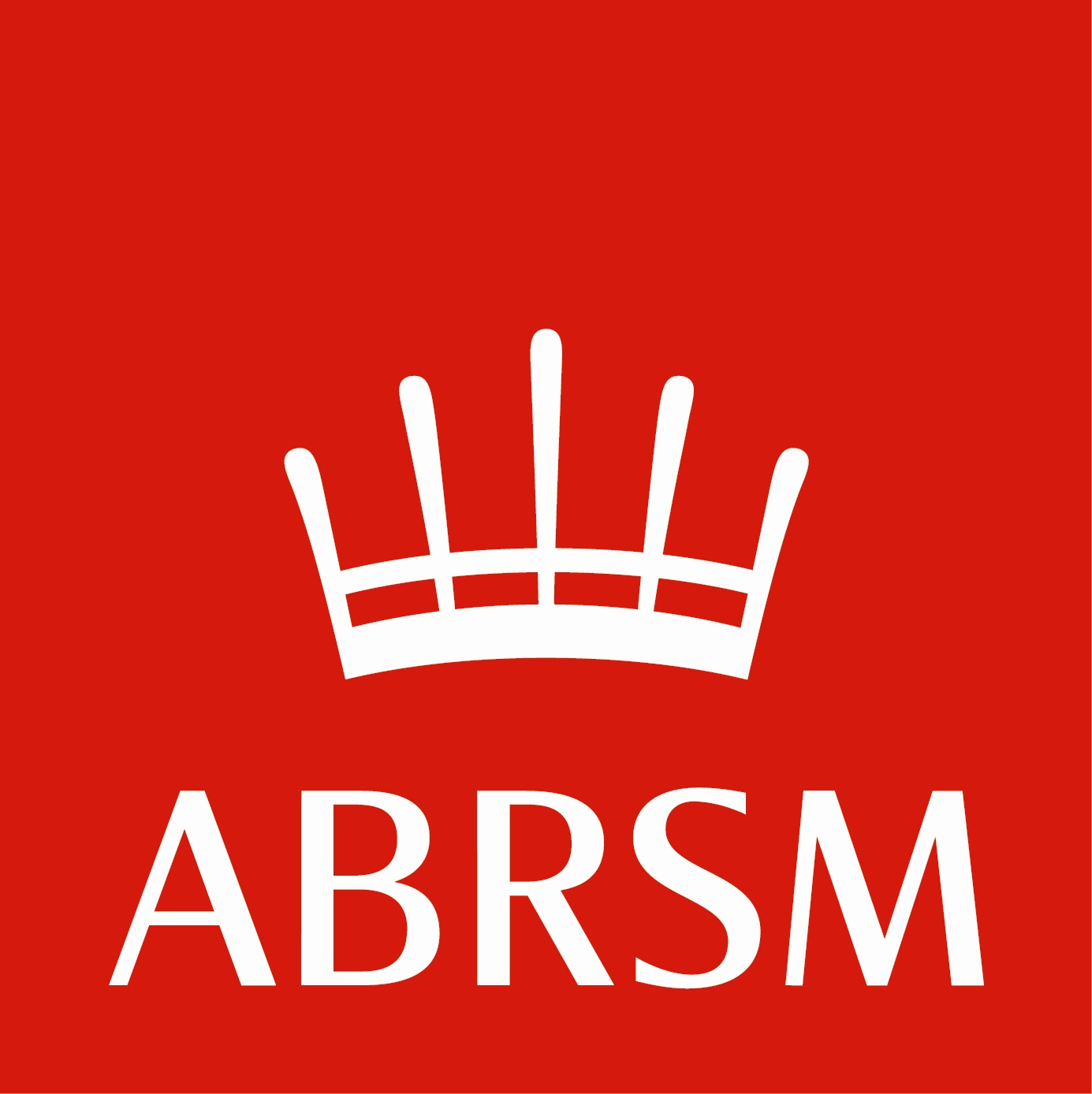 By the time we reach this more advanced level, playing skills should be at the point where the choice of repertoire is based on stylistic

By the time a pupil reaches the level of the intermediate grades 4 and 5, repertoire needn’t be governed by an exam syllabus. Pieces outside of the ‘exam books’ therefore become increasingly important as a player begins to widen their musical horizons.

The publication of a new ABRSM syllabus is about as big an event as it gets in the publishing world these days, and having a piece set for grades 1-3 will generate a great deal of interest. The two parts of the listing (the AB books themselves and the extra set repertoire) will represent a large part of the material used by many teachers over the next four years, so it is fascinating to see what we have in store and how we can make it work for us.

It’s that time of year again, but don’t fret – we’re here to bring some inspiration to the new school term. For Teachers The myfife

It’s an exciting fact that bass flutes are becoming both cheaper and more widely available. Many flute groups now have one and schools and colleges

“Andy Scott is a hugely talented composer using his artistry to communicate fresh ideas through a traditional sound.” – Bramwell Tovey. If you are not